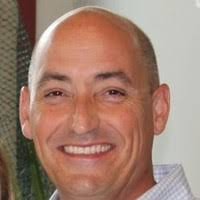 His responsibilities included heading up the Chicago Market / Midwest Region where he tripled sales revenue while employed at Forbes. During his years at Forbes, David also met with Forbes contract printers, bindery teams, union executives and audience development firms to foster and strengthen relationships with Forbes Inc., and its cover wrap ad program. David still works with many of these same providers and manufacturers today. With the entrepreneurial spirit passed to him from his father and grandfather, David approached Forbes with the idea of creating an independent firm to outsource the ad sales side of the Forbes Target Audience Plan.

David, along with his wife and son, reside in Vero Beach, Florida.

Unique programs deserve a unique approach and the award-winning Coverwrap Communication Project Teams are unparalleled in the industry.